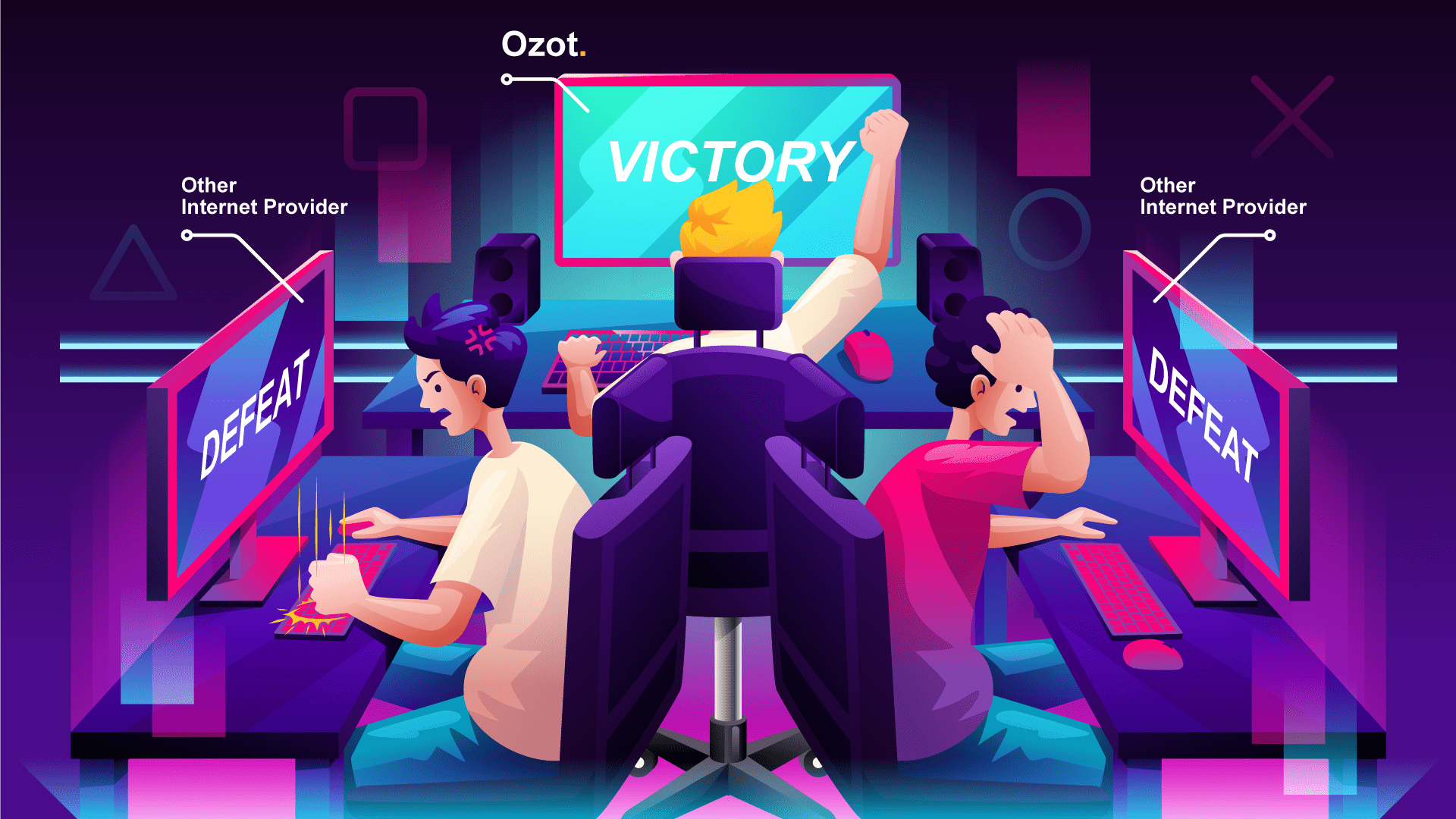 Win more games with the best internet for gaming in Australia. 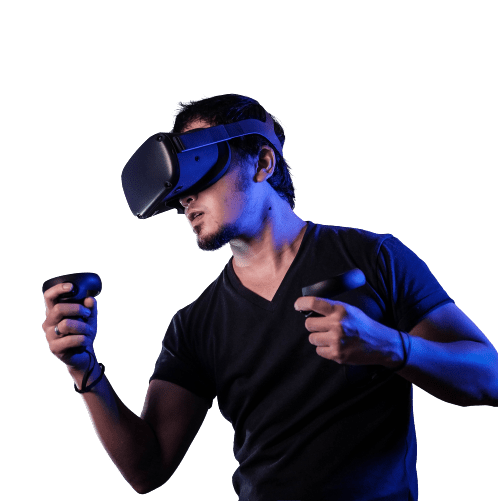 We have chosen all of the shortest cables to provide the quickest ping to game servers worldwide.

We prioritise sending game traffic over all other traffic to you. This makes your game traffic stable so you don't experience lag, ping spikes, shuttering, rubber-banding, or packet loss.

Watch the video to see in-game video proof that we provide the quickest ping and zero lag to game servers. The video gameplay and statistics were recorded at an office near Mandurah, Western Australia. The office had a Ozot and Telstra internet connection installed to be able to compare them like-for-like. The same house, same computer, same home router, and same internet line were used during the recording to compare like-for-like.

I went from 324ms average on Telstra to 217ms with Ozot to a game I play that has servers in Sweden. I haven't changed anything else other than switching ISP. It's unheard of.

This is the fastest, most stable internet in Perth. I recommend Ozot to anyone who is currently on any other internet provider if they want the best internet for any purpose. You will deal directly through Perth people from the inquiry process to the installation which makes the process alot smoother and quicker.

Join the best internet for gaming in Australia

We are the only internet service provider that uses the shortest cables and prioritises game traffic.

Wait for the remote switch to be completed.

Your Home Router will automatically connect to our network.

You are now connected to the best internet for gaming in Australia.