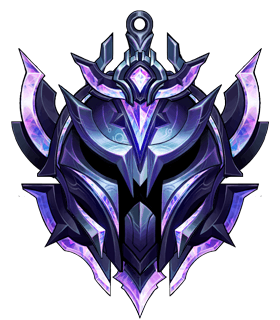 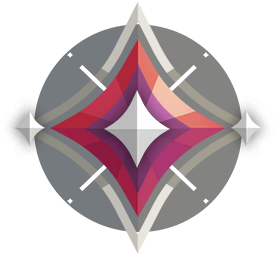 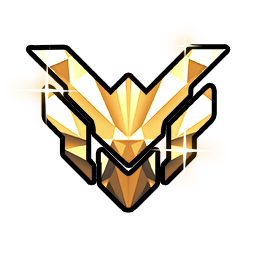 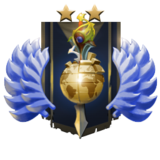 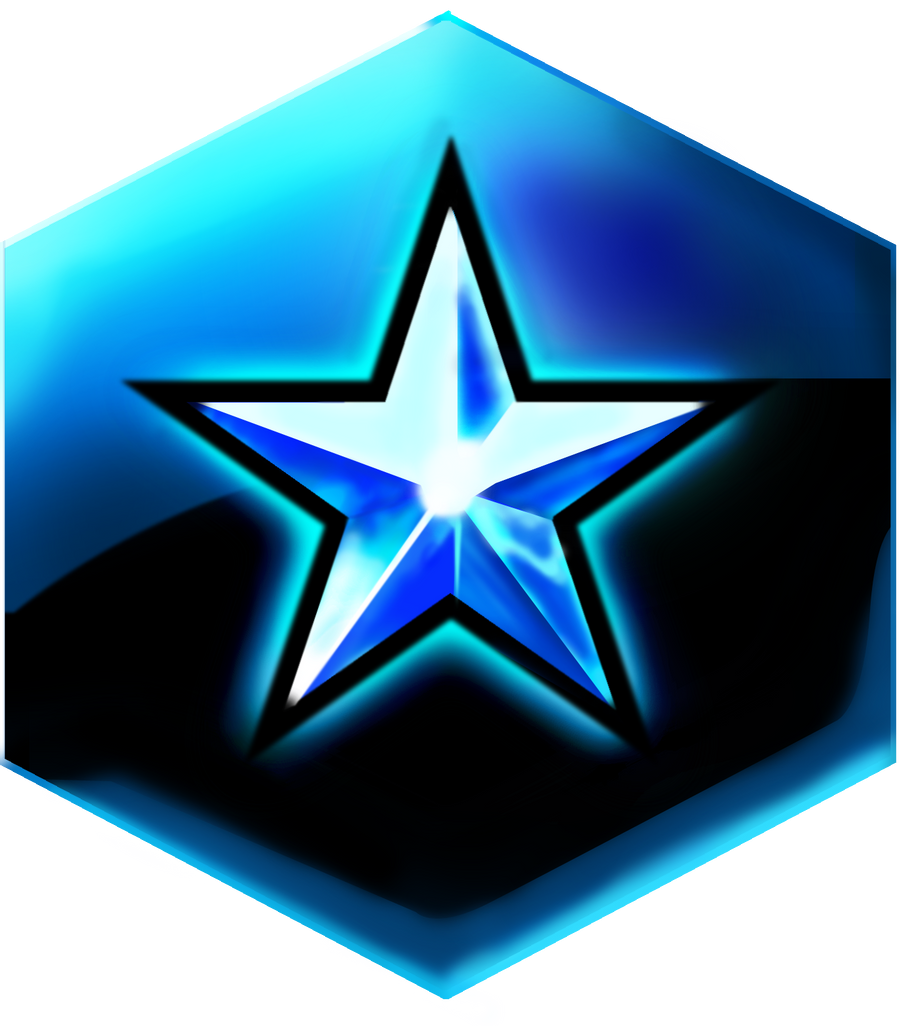 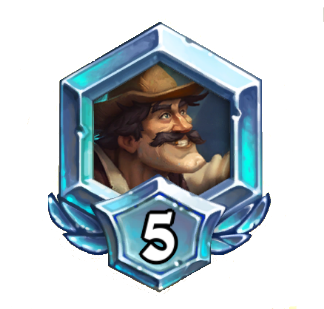 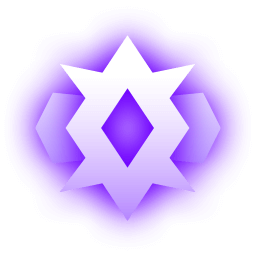 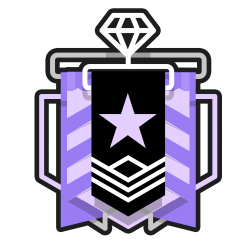 (Completed during the expansions patch cycle)


Because we have massive respect for any gamer that has made it to an elite rank in their competitive game, we provide discounts to their Internet Plan to show our respect. The 'Elite Gamer' discount reduces all Internet Plans by $10/month.


If you meet the elite gamer requirements then email us to verify and have your discount applied to your Internet Plan.

For World of Warcraft, anything equal to or greater than Battle for Azeroth Season 1 requires Rank 1 Gladiator (End the PvP season in the top 0.1% of the arena ladder) due to Blizzard changing the top 0.5% Gladiator achievement requirements 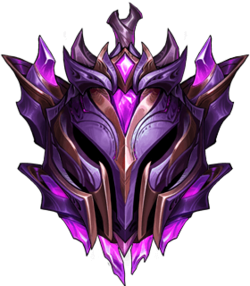 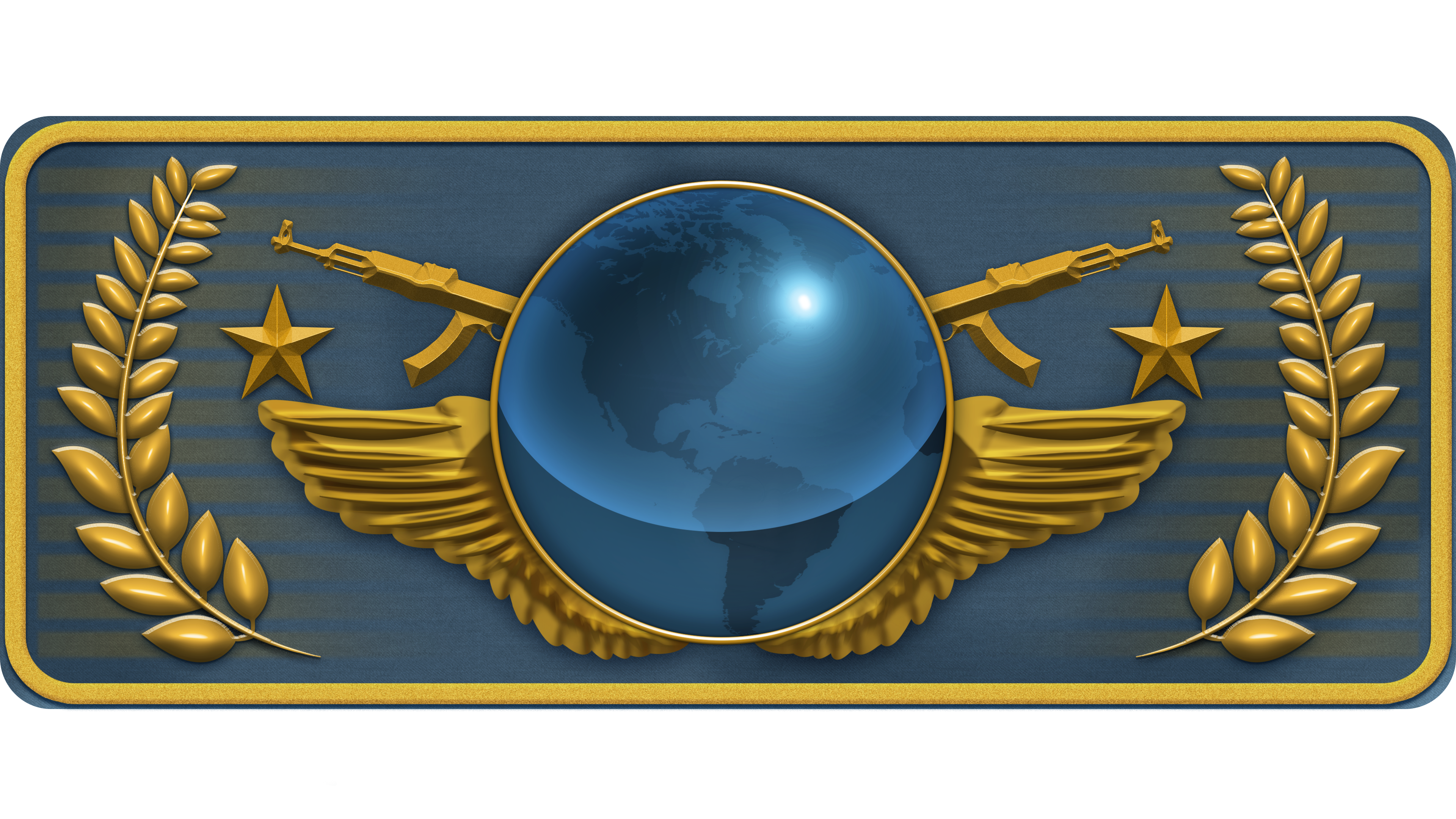 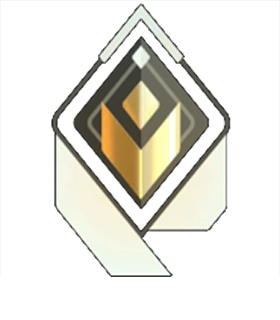 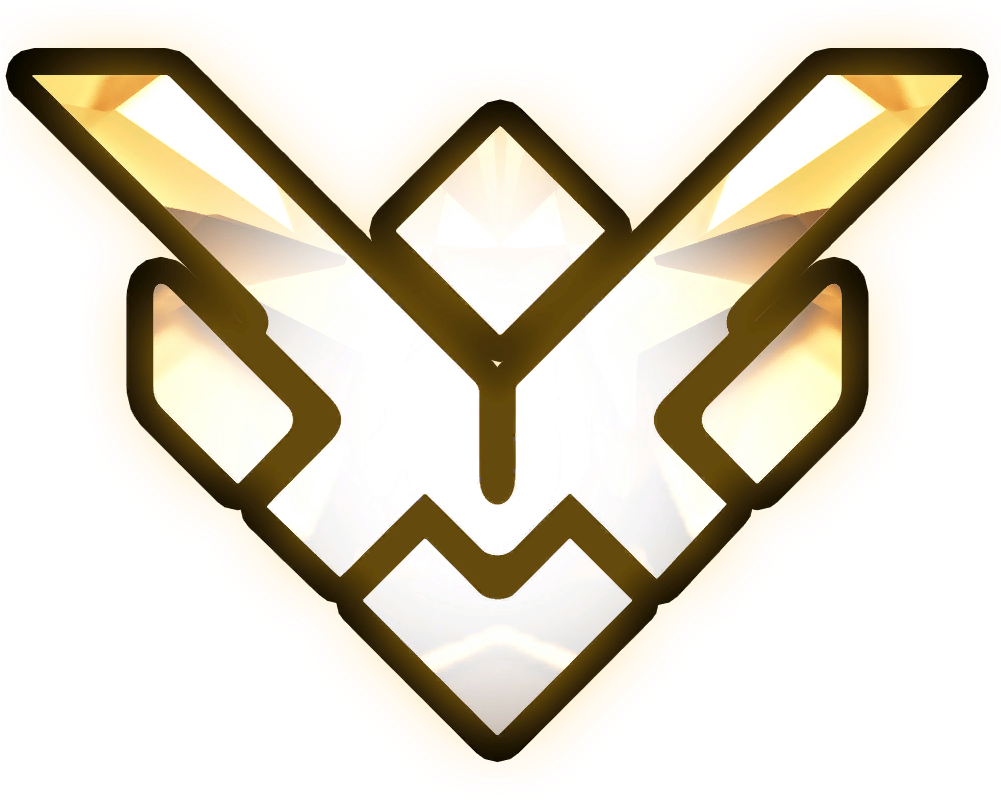 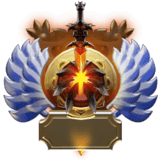 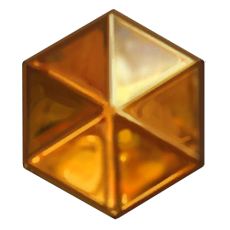 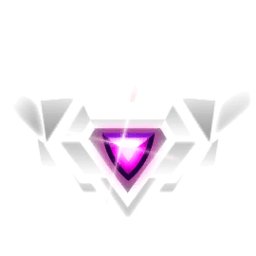 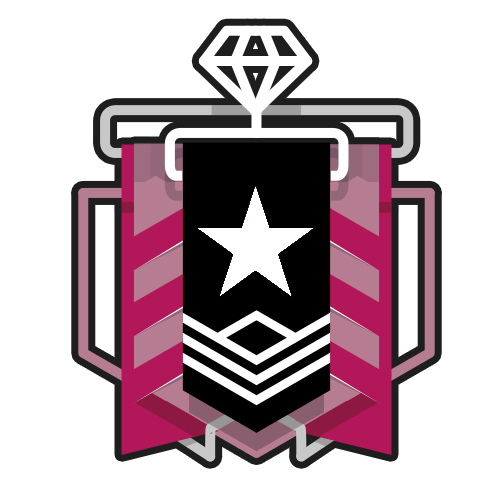 
If you meet the pro gamer requirements then email us to verify and have your massive discount applied to your Internet Plan.